The event began with a fireside chat involving Walkers' (Ireland) Diversity & Inclusion Lead Partner Nicholas Blake-Knox and guest speaker Hugo MacNeill in a discussion on the topic of 'Creating a culture of inclusion for successful growth.' The speakers reflected on the past, the present and also looked to the future while highlighting how much has changed across society and in the workplace since the Sex Disqualification (Removal) Act, 1919 was enacted in which the first piece of equal opportunities legislation was introduced into the statute book allowing women to join many professions for the first time in Ireland.

In sport as in business, these changes have also been apparent and former Ireland and Lions international, Hugo MacNeill, spoke about how far Irish society has come during his lifetime in the area of sport and, while there is still more to be done, he commented in particular on the success of women's rugby both in Ireland and on a world stage. Hugo recalled an event at which the Irish Women's National Rugby Union team were being honoured and the then captain, Niamh Briggs, was speaking about being in France and how Ireland beat the All Blacks and reached the semi-finals of the World Cup. Recognising the significance of this statement, Hugo interrupted Niamh's speech and voiced, "Never before have the audience heard an Irish captain say that we beat the All Blacks and got to the semi-final" of a World Rugby Cup tournament. Hugo also reflected on inclusion and the progressive changes in education and although courses such as the TCPID Level 5 Certificate in Trinity as well as their graduate internship programme have helped several women and men with intellectual disabilities to find meaningful employment, he said, "it isn't good enough that out of 57,000 students graduating across Ireland, only 84 with intellectual disabilities have come through third level to date."

Following the fireside chat, Employment Partner Susan Battye hosted a panel discussion with guest speaker Alannah Mc Mahon, Frank McCracken, Walkers' Head of HR, and Hugo MacNeill. The panel spoke about gender diversity, inclusion and belonging in society, across the professions, and at Walkers. The speakers remarked on the very positive gender diversity statistics at Walkers with 64% of the firm and 45% of senior management across the 10 office network being female and with 55% of our people and 49% of our senior management in the Ireland office also being female.

The panel looked at how the lessons learned from the past can be applied both to the present and to the future and emphasised the importance of 'belonging' in the workplace. During the panel discussion, Alannah McMahon remarked that '…we are stronger when we belong.' The panel examined the positive impact that diversity of thought can have on a business, and Frank McCracken pointed out how "Walkers' success as a law firm and corporate services business isn't only because of the positive gender-diversity, intergenerational and multi-cultural balance at Walkers but because the firm supports, develops, promotes and hires the best talent". Alannah talked about how diversity of thought is driving culture at EY Ireland and noted that their focus is on the 'ability' of each individual. She also highlighted EY's successful TCPID internships and mentioned that EY has recently hired 3 TCPID graduates on a permanent basis with 2 further individuals participating in TCPID internships through EY. The panel agreed that programmes like this are helping to enrich the workplace and helping society and organisations to view intellectual disability through a different lens.

The panel discussion was followed by an interactive audience roundtable discussion and many contributions were made on the topics of gender diversity, inclusion and belonging.

Nicholas Blake-Knox when closing the event said, "In order to overcome unconscious bias, it is absolutely critical that we embrace diversity of thought within our business so that we can really challenge the assumptions we make in our day to day decision making. Without diversity of thought, firms can become echo chambers which validate and perpetuate repetitive behaviours. At Walkers' Ireland, we are continuously challenging ourselves to create a more diverse workplace. Not only is this the right thing to do but it is critical to the future success of our business." 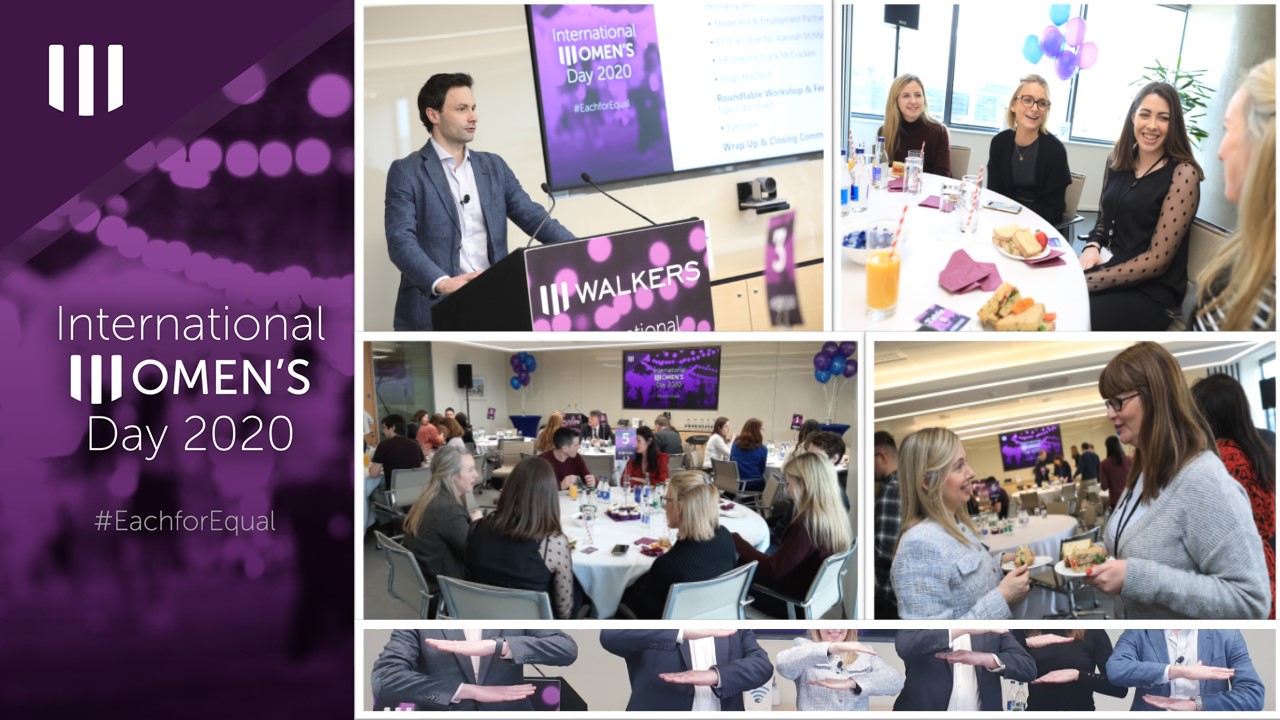 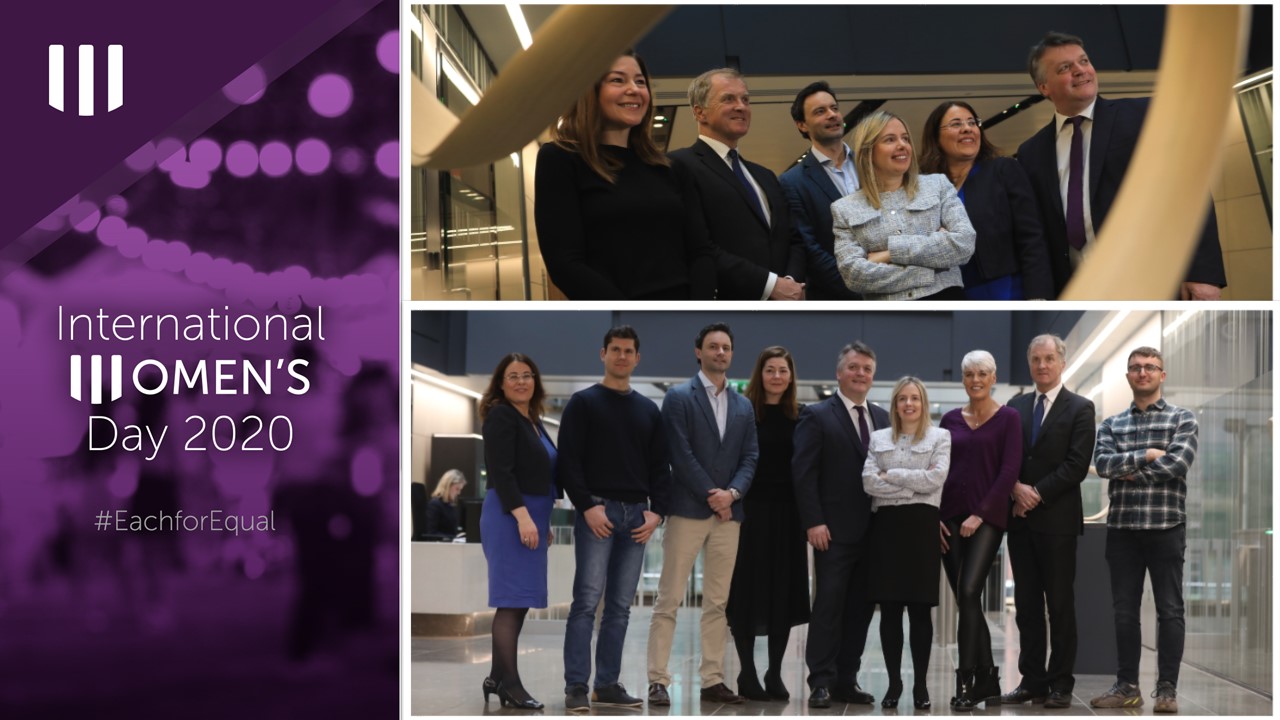